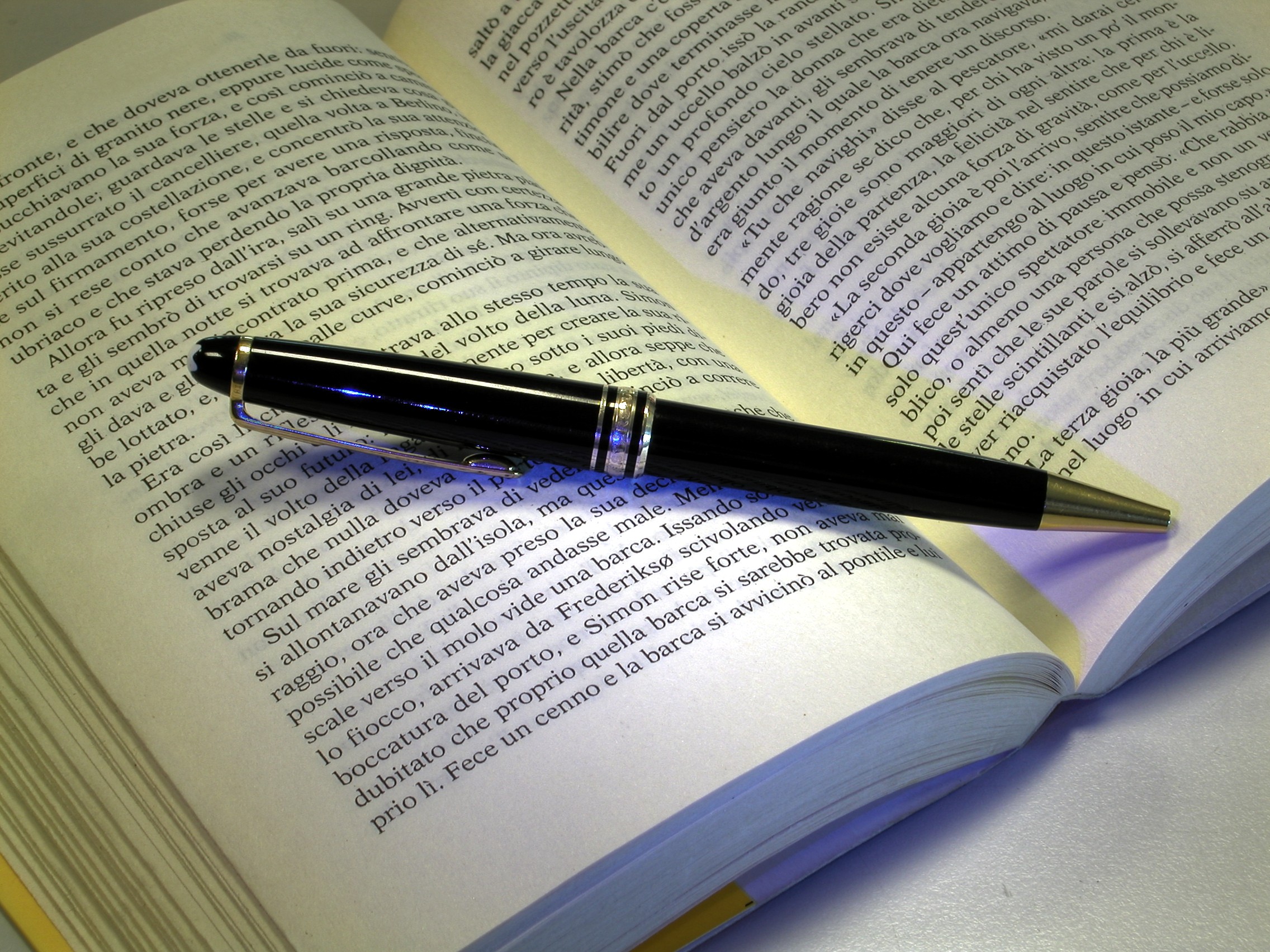 There are many archeology books written so far. Some books were written by archaeologists and some by authors.

We will rank the top four archaeological books based entirely on our personal tastes and social appreciation in this list.

What are the 4 best archeology books?

1- Sapiens- A Brief History of Humankind

The author of Sapiens is Yuval Noah Harari. Working at the Hebrew University of Jerusalem, he is a writer specializing in world history. Sapiens has met with readers in 26 languages around the world and has managed to enter the list of best-selling books all over the world. Written in 2015. In addition, Homo Deus, which is a continuation of Sapiens, is another important work by the author.

Sapiens is a book that examines the evolution of the human species, from early humans to the present age of technology. The book examines how we evolved from an arrogant, furry ape into a creature that dominates the entire planet. What were the factors that led to the rise of Homo Sapiens? What was life like before agriculture? This book examines these and similar questions and seeks answers to these questions.

2- The Buried-An Archaeology of the Egyptian Revolution

Written by American author Peter Hessler in 2019. The non-fiction book is based on Hessler’s two years in Egypt, from 2011 to 2013. It tells the story of the Egyptian Revolution and the archaeological history of Upper Egypt afterward.

The book describes both the political events in Egypt and the archaeological history of Egypt. The book, which creates excitement for the reader, is generally shaped according to the author’s experiences between 2011 and 2013.

Wrote Slovenian archaeologist Ivan Šprajc in 2020. Some publications have called it “a real-life Indiana Jones.” It is a very personal presentation of archaeological research on one of the most mysterious civilizations of the ancient world.

Written by Penelope Ann Spikins in 2015. In this book, the author uses archaeological evidence to take us on a journey from one of the oldest societies two million years ago to the lives of Neanderthals in the Paleolithic period.

The book often refers to the compassionate place of human and simple acts of kindness left to us millions of years ago provide insights into how social emotions and morality evolved.