The True Source of Archaeology
Archeotips > News > Over 1,000 artifacts unearthed in Taoist Temple 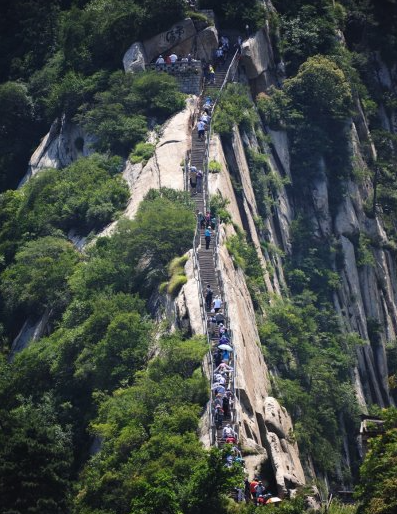 Over 1,000 artifacts unearthed in Taoist Temple

Archaeologists have found more than 1,000 artifacts from the ruins of a palace on China’s Wudang Mountain. Wudang Mountain is a Taoist Temple in Hubei Province.

The Tang Dynasty built Wulong Palace for royalty during their reign (618 – 907). In 1994, UNESCO included the palace on the World Heritage List and Excavations began in 2020 by archaeologists in an area of 49,000 square meters. It has the distinction of being one of the oldest of the cluster of Taoist palaces and temples built on Mount Wudang.

The other name of this palace is “Five Dragon Palace”. The Hubei province cultural relics and archeology institute stated, “The palace became unusable after the Qing Dynasty.”

The artifacts found date back to the Han Dynasty (200 BC – 220 AD). “The artifacts include hairpins, lots of pottery and various religious items,” said Kang Yuhu, head of the excavation project.

The researchers noted that the five dragon reliefs were made by the royal family for the “five dragons praying for rain” ritual. It states that the surrounding stone stairs and reliefs are part of an altar that could have hosted large gatherings in the past.

The small mountain range is located in the northwest of China’s Hubei province. The mountain range is home to a Taoist monastery complex and temple associated with the god Xuanwu. It has the feature of being the equivalent of the Shaolin Monastery. In 1994, UNESCO included Mount Wudang on its world heritage list.

0 thoughts on “Over 1,000 artifacts unearthed in Taoist Temple”