The True Source of Archaeology
Archeotips > Anthropology > What would have happened if Neanderthal humans had lived instead of us? 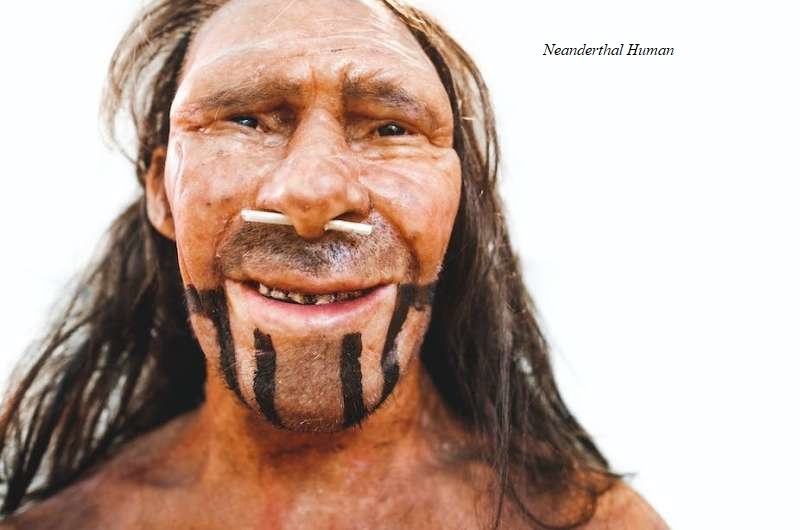 What would have happened if Neanderthal humans had lived instead of us?

Throughout its history, Homo sapiens has had very few encounters with Neanderthal humans. When these two human species met, Homo sapiens was always numerically superior.

Humans have always lived in groups with their own kind. Homo sapiens always had at least 50-60 times more humans than Neanderthals. For this reason, human species did not live together and lived far from each other.

Homo sapiens is more social than other human species. Therefore, they reproduce more, they are distributed in more regions.

It would also be difficult to imagine them establishing cities, forming communities, since genetically those outside of their own family are less close.

The reason Homo sapiens did not go extinct may be due to its being a more social species. In addition, the creation of different genetic pools other than their own families has led to fewer health problems.

What would the world in which Neanderthal humans live likely look like?

Compared to Homo sapiens, this human species was more self-contained and lived more in its own society. Therefore, many situations would be more difficult.

First, physical crises were more difficult to resolve. In times of climate change and famine, there would be no cooperation, as they were not a social society. In such periods, they would not have a chance to socialize and produce enough.

Things like cities, large metropolises, or transport networks were not likely to exist. The advancement of technology would have been more constrained.

Homo sapiens could integrate into different situations because of its connection between communities. But Neanderthal society would have difficulty integrating into a very hot zone or a glacier-covered region. They would have a hard time developing his community.

Finally, many animal species would have survived. Many animals hunted by Homo sapiens could still be in their life cycle.

3 thoughts on “What would have happened if Neanderthal humans had lived instead of us?”