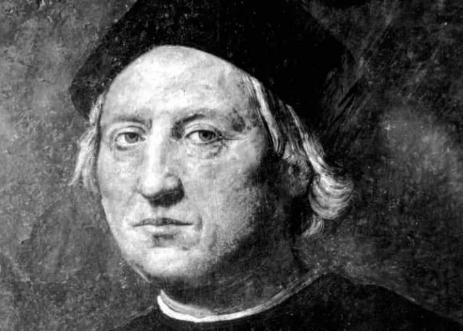 The theory that Columbus was born in Spain investigated

Columbus is generally believed to have been born in Italy in 1451, although some argue that he was actually born in Spain.

To test the theory that Christopher Columbus came from the northwestern Spanish region of Galicia instead of the Republic of Genoa, researchers in Spain dug up the tomb and excavated a 15th-century cleric.

A team of conservators, archaeologists, and forensic anthropologists working at the church of San Martín de Sobrán in the Galician town of Vilagarcía de Arousa opened the tomb of Johan Marinho de Soutomaior, a nobleman and archdeacon who may have been the sailor’s cousin.

DNA will be extracted from seven bone fragments excavated from the tomb and then compared to samples from Columbus’ remains and his brother and son.

The researchers also collected bone samples from another church in the area where other possible relatives of the explorer are thought to be buried.

Supporting the theory that Columbus came from the region around the Pontevedra mouth, the Galician Columbus Society points out that the surname Colón (Columbus in Spanish) is well documented in the region. It has also been suggested that Columbus may have been the Galician knight Pedro Álvarez de Soutomaior, also known by the pseudonym Pedro Madruga.

Eduardo Esteban Meruéndano, president of the association, said: “It seems we are closer to getting the DNA of the nobleman Soutomaior.”

Columbus died in Valladolid, Spain, in 1506, but wanted to be buried on the island of Hispaniola, shared today by Haiti and the Dominican Republic. His ashes were moved there in 1542, then to Cuba in 1795, and finally to Seville in 1898, when Spain lost Cuba in the Spanish-American War.

Although samples were collected from Columbus’s remains between 2004 and 2005, researchers had to wait 16 years before the technology needed for a proper analysis to determine the explorer’s true origins.

José Antonio Lorente, lead scientist of the DNA study at the University of Granada, said in a statement last year: “There’s no doubt on our part that he is of Italian origin, but we can provide objective data that can rule out a range of existing theories.”