The True Source of Archaeology
Archeotips > Anatolian Archaeology > How was pottery used in Mesopotamia in the Protohistoric period? 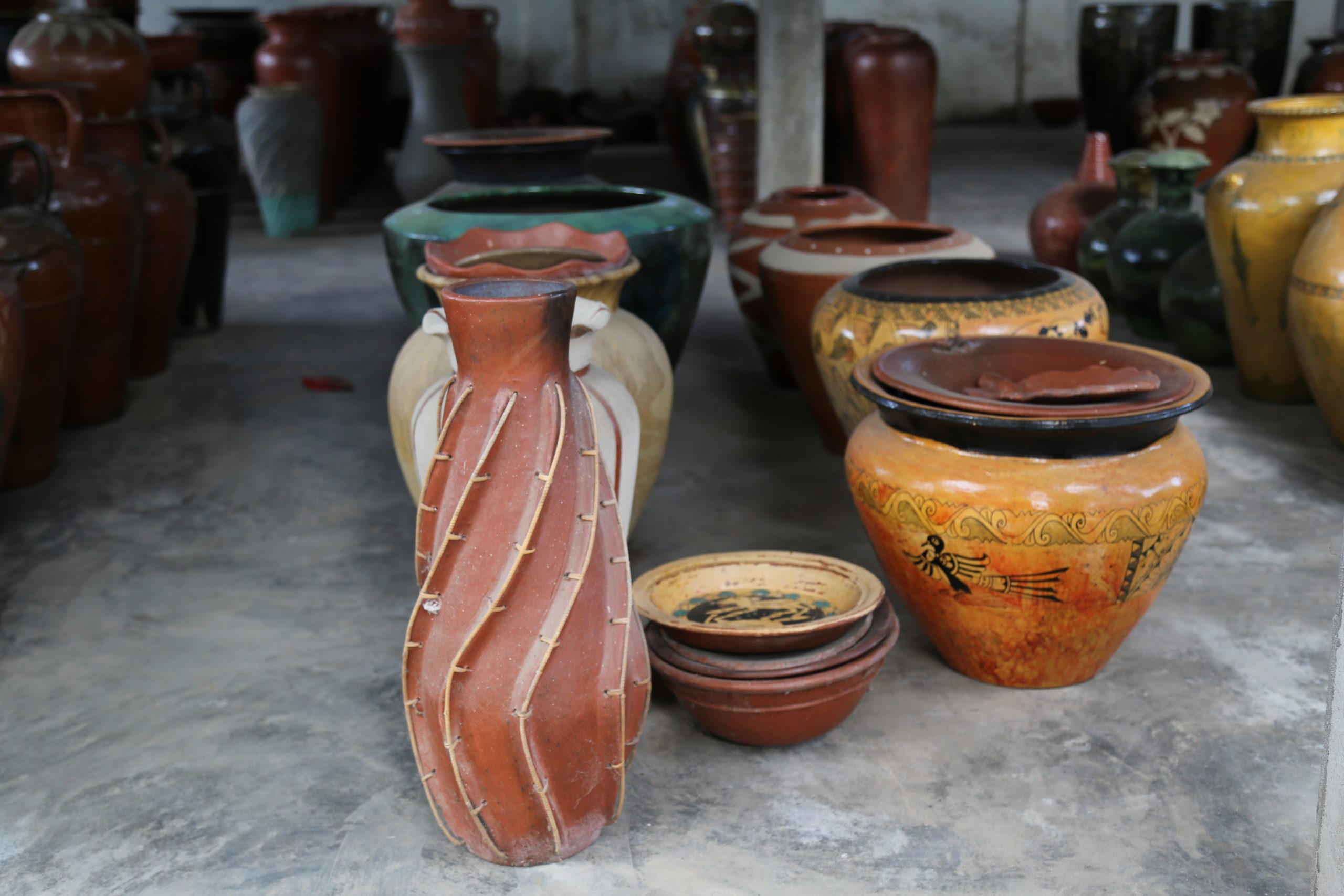 How was pottery used in Mesopotamia in the Protohistoric period?

The use of pottery began in Mesopotamia around 8000 BC. They were made at a low temperature when it was first used. It contains a mixture of lime and ash.

Baked pottery was first seen around 8000 BC in the Ganges region of Iran. In fact, it is thought to be even before this period. But since the products made at that time were not baked, they did not reach us today. The ones made in that period were dried in the sun.

People were using pottery a long time ago. But as people gradually transitioned from a nomadic life to a settled life, they switched to the more useful method of cooking. Because hunter-gatherer societies needed more and more robust containers.

While these containers are being made, the materials can be completely different. It was originally made of wicker, leather, stone and wood. In the Neolithic period, they needed more durable materials. Therefore, they made pottery from terracotta. These products were also used for storage and preservation.

The beginning of pottery in Anatolia

The beginning of the use of pottery in Anatolia dates back to a later period. It started to be used and produced around 6500 BC.

The quality of the products in Anatolia was lower more uniform in the beginning. It is gray and brown in color, with low firing degrees.

Afterwards, the firing degrees increased. They added handles and handles to pottery. They used different colors such as red, cream and beige. The products are of better quality. There are also special vessel forms, kidney-shaped vessels and relief decorations during the temple period.

What are the pottery forms in Anatolia?

At first, there are products that are one color, dark gray. These are not very elaborate and are similar to each other. Later, this situation changed.

There are products with added handles. There are special vessels used for religious purpose. A vessel holding 18 liters was found. They made products with different colors and decorations. There were bowls with 3 legs. There are human and animal-shaped vessels and deep vessels. They used animals such as pigs, deer, bulls and birds in their pottery.

Afterwards, pottery making became a job requiring mastery. People who made the pottery and those who embroidered it began to separate and become masters of their works.

Finally, pottery production in Anatolia differs in each region. For this reason, it would be wrong to evaluate Anatolia with exactly the same pottery form. In our future articles, we will evaluate each region differently. We will describe the development of products, their forms and how they are used in our articles.