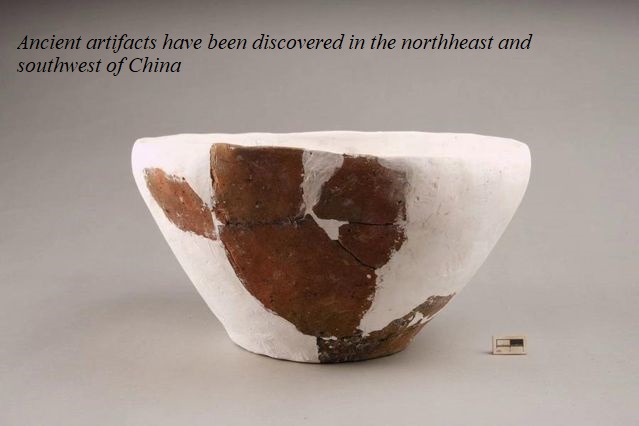 Ancient artifacts were found during excavations in northeast and southwest China. Archaeologists have discovered artifacts dating back to the 770s BC, as well as Bronze Age remains.

There was an evacuation project last summer in Chongqing Municipality in southwest China. Researchers have reached nearly 300 remains within the scope of this project.

Archaeologists found artifacts and relics at an archaeological site of nearly 1,000 square meters in the Jialing River. These artifacts are believed to belong to the Eastern Zhou Dynasty (800- 250 BC). The work continues to find the exact date.

Excavation managers also found a number of remains dating back to 770 BC.

More than 100 archaeological relics have been found in China’s Jilin Province. These remains are thought to be from the Bronze Age.

Archaeologists also found finds such as many houses, tombs, jewelry and bones. The research continued in an area of 600 square meters. It is worth noting that 50,000-100,000 pieces of pottery were discovered among the ruins.

Excavations at the Weizili site, Nongan County, began in 2019. Archaeologists and a very large team continue the excavations.

Researchers say the findings are very important for Bronze Age societies. Because they think these findings can help us unravel the political, economic and behavioral patterns of societies at this stage. Settlement layouts may also become easier to solve.