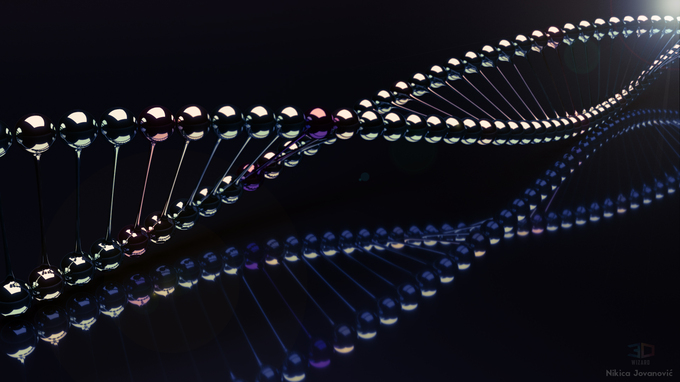 Oldest DNA found from an unknown ecosystem in Greenland

The oldest DNA found in Greenland. These DNAs belonging to an unknown ecosystem dating back 2 million years are being investigated. These DNAs were extracted by experts from small fragments left by living things.

Experts have been continuing their research for 16 years. The oldest DNA found in frozen parts of the Arctic. This DNA from 2 million years ago is thought to belong to a previously unknown ecosystem.

41 DNA samples were reached in the studies carried out at a depth of 100 meters. Among the DNAs found, there are substances left by animals and living microorganisms that lived at that time.

Expert teams began to search for these DNAs. If clear results are achieved, a DNA older than the oldest found in Siberia will have emerged.

Many animals may have lived in the northern regions

The results of the research provide very interesting information. Many animals that were not thought to live before appear to live in the northern region. These include birds, deer, rabbits and many other animals.

Researchers said that they had a very difficult time examining the oldest DNA found. It has been working for 16 years. Another important point of this study is the examination of DNA belonging to such an ancient ecosystem for the first time.

Animal remains were found in DNA extracted from the excavated sediment residue. Apart from this, DNA remains such as plants and fungi were also found.

In the light of the data obtained, experts have seen that species have undergone a lot of evolution in these 2 million years. Living things needed a lot of time for this evolutionary process. But now it is not thought that such an evolution will occur due to the climate crisis that humans have caused.

If older DNA can be reached with this information, the origins of many more living species will be known.

What is the oldest human DNA found?

The oldest human DNA dates from 400 thousand years ago. This data was obtained from a skeleton found in Spain. This DNA is thought to date from the middle Pleistocene period. It may be one of the earliest examples of the Neanderthal human species.