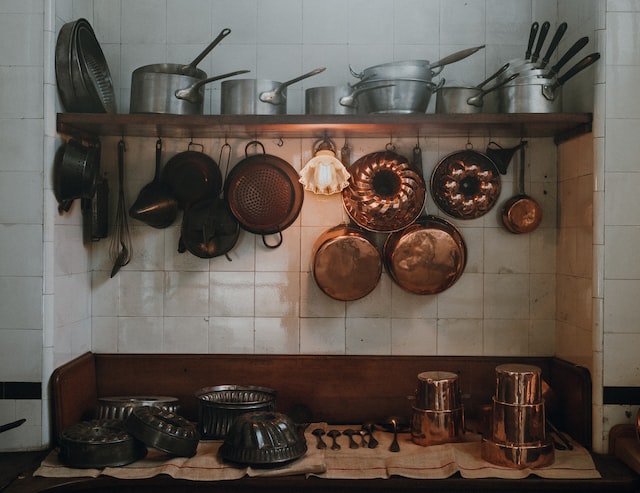 The history of cooking dates back to earlier than known

According to data from new research, the history of cooking dates back to earlier than known. Newly released data show that fire may have been used to cook food 780,000 years ago.

The remains of a fish were found by the Israeli team near the Jordan River. These fish remains are thought to date back to 780,000 years ago. A team consisting of an Israeli, German, and British group conducted the research.

Cooking was first recorded 170,000 years ago, according to previous research. The enamel on the fish residue indicates that the fish was exposed to a small fire. This information also dates the history of cooking to much earlier times.

According to the excavation team, these remains will not only remain with fish. They think that different animals and plants may have been cooked on fire and consumed.

What is the history of the cooking timeline?

Between 50,000 and 30,000 BC, hunter-gathering was in full swing. There was no cultivation method. Paleolithic people were cooking animals in cooking stoves around 30,000 BC.

In 10,000 BC, they first cultivated grain, planted sprouts, and grew trees. They domesticated goats and sheep at this time. Some grains have been stored.

Pigs, cattle and horses were raised between 8,000 and 4,000 BC. Pepper, zucchini, rice and corn were grown. Potatoes, pomegranates, noodles, soybeans, barley, and peanuts were grown between 4000-100 BC. There were also seeds such as watermelon, lentils, almonds, cumin and coriander.

How was the history of kitchen design?

The history of kitchen design was built around an open fire in the early days. Afterwards, they built their kitchens with simple structures. In the Middle Ages, they started making cauldrons and placing these cauldrons on the fire fields.

They started making stoves in the 16th century. The reason for this was because there were too many fires. With these stoves and their pipes, the smoke was carried outside the house.

In later times, wood stoves and gas stoves were made and meals were made on these stoves. After the Second World War, modern kitchens entered our lives and kitchen design took its current form.