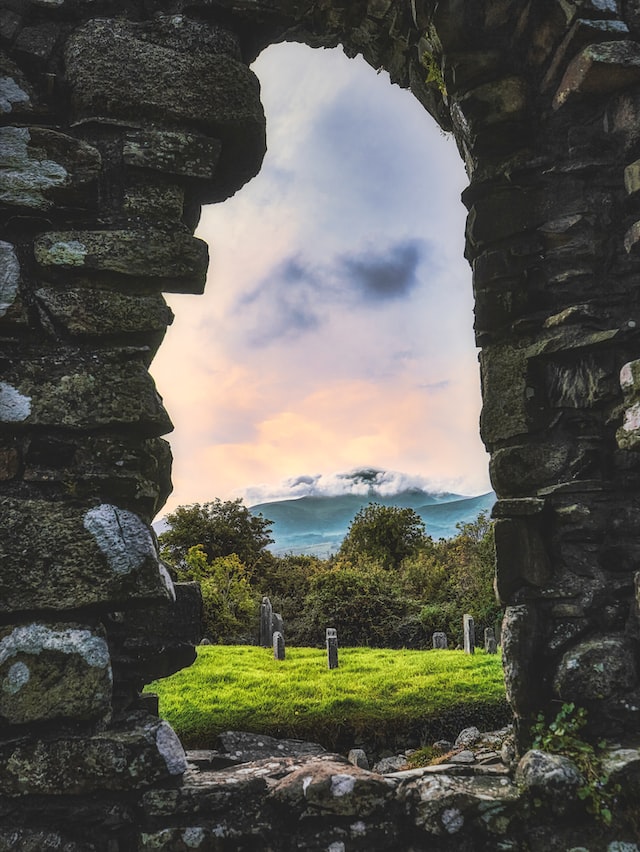 7th century Anglo-Saxon burial found in England. This grave belongs to a woman living in the village. It is thought to be a Christian tomb.

It is thought that the gender of the person in the grave is female. The reason for this is the jewelry in the grave. Excavation is carried out by the London Archaeological Museum.

The Anglo-Saxon burial was dated to the middle of the 7th century by the archaeological team. But the remains in the tomb have completely decayed and analysis can only be made from tooth fragments.

The important find in the tomb is a gold and glass necklace. This necklace also has a star and a cross shaped ornament. An item found in a grave like this is rarely seen.

In the 7th century, this jewelry was common in England. In England, which was one of the central states of its period, there were a lot of jewelry made from Christian models imported from Byzantium. There is a reason why women are buried this way.

How did the Anglo-Saxons bury their dead?

The Anglo-Saxons buried their dead in two ways. One way is to cremate the ashes of the deceased in pots, and the second is to bury them in the ground, usually in the form of mounds.

Mounds were generally used more. This is because they want to honor their burials. The size of the mound and the importance of the person are proportional to each other.

Some Anglo-Saxon bodies were buried on ships. An entire Anglo-Saxon ship was found buried in the ground at a place called Sutton Hoo. The reason why they were buried with these ships indicates that they may need these items in another life.