The True Source of Archaeology
Archeotips > Anthropology > Was the death of Edward the Black Prince different from what was known? 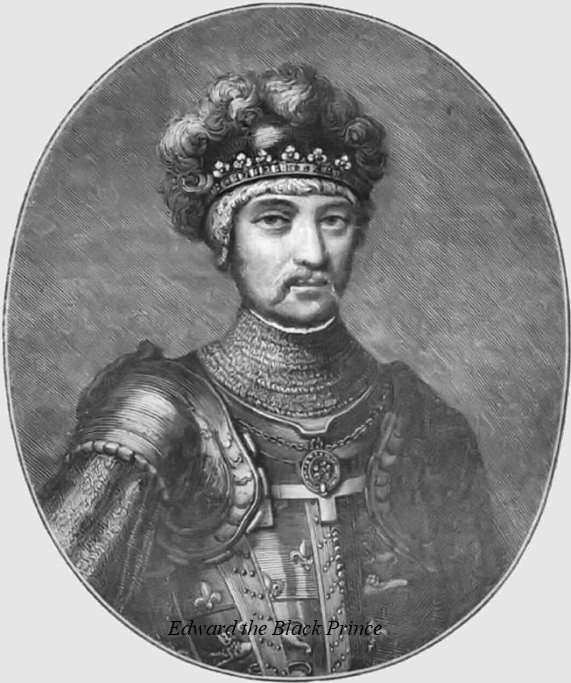 Was the death of Edward the Black Prince different from what was known?

The disease that killed the Edward the Black Prince was different from what was believed. He was normally thought to have died of a chronic dysentery. But recent studies have shown that this is different.

The Edward the Black Prince was born in 1330. His father was just 18 years old. He became the Duke of Cornwall at the age of 7. At the age of 16, he fought in the Century Wars against France. He has been called the greatest British soldier ever.

The prince had participated in many battles and yet was scarcely injured. But he struggled with a chronic disease for 9 years and died at the age of 45. His death was too early for the British. Because it changed the course of history.

Edward the Black Prince cause of Death

According to new research, it is thought that he could not participate in a war in France with this disease in 1372. The complications caused by this disease did not prepare much ground for fighting.

Researchers have produced different theories for these diseases. One of these may have been dehydration due to thirst in Spain at that time and kidney stones may have formed. Another theory was malaria. This disease caused fever, headaches, fatigue, and a variety of other symptoms.Because it is a bumpy disease, it is possible that it will occur with this disease.

Why did they call the ”Black Prince”?

The prince’s nickname is thought to be due to his armor and coat of arms. The prince used three feathers on a black background, which he had inherited from King John of Bohemia, as his coat of arms, and wore a black breastplate. The color black was not common among the knights. That’s why this nickname could have been given to him.

Another unlikely theory is that it was given by the French. They said that his soul was as black as coal. They may have given him this name because so many houses were burned by him in France at that time. But this theory seems not to be very accurate.