The True Source of Archaeology
Archeotips > Archaeology > How was the settled life in the Mayan empire? 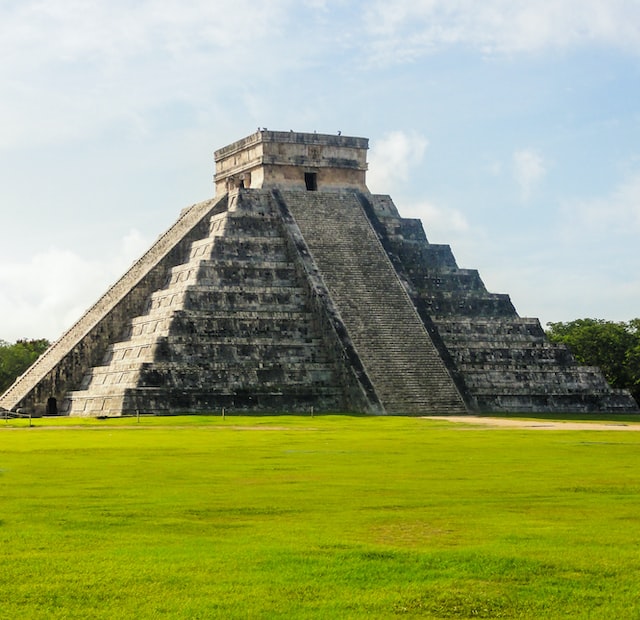 How was the settled life in the Mayan empire?

It would be wrong to consider the Mayan civilization as a single state. It is a state ruled by different kings in different regions. In fact, cities had rulers and these cities included a state.

The origins of the Mayan empire were gradually revealed when nomadic societies began farming. This process, which started in 1800 B.C., started with the cultivation of corn. Along with corn, squash and beans were also produced.

During these times, the Mayans most likely lived under the Olmec empire. According to some sources, it shows that the relationship between the Olmecs and the yeasts was very complex. A ceremonial site discovered in the Mayan settlement of Ceibal is 200 years older than the sites built by the Olmecs, suggesting that the Olmecs did not inspire the Mayans.

The Mayans first appeared in Yucatán around 2600 BC. Around 250 AD, they lived in present-day Mexico, Guatemala, and Honduras. The Mayan empire is one of the region’s best-known civilizations.

The Mayans have contributed a lot to history in terms of art, science and culture. They also built infrastructure systems in cities and forests and built underground water tanks.

The Mayans continued in a constant state of change, development, and decline. City-states grew and then collapsed, replaced by new cities. They have always continued to live around the axis of religion and have expanded and transformed their culture.

The Mayans developed a calendar of 18 months of 20 days plus an additional 5 days. It was a calendar that coincided with the end of the world on December 21, 2012. The calendar was 144,000 days old and had a 400-year cycle. This calendar with 13 cycles resulted in doomsday at the end of the 13th cycle.

When did the Mayan civilization end?

The Maya civilization is thought to have collapsed between 800 and 1000 AD. In fact, the Mayan society did not collapse, its political system collapsed. Since the Mayan empire was not ruled by a single leader, the collapse did not happen all at once.

Cities gradually began to collapse and disappear. The decline of cities has often been due to political and environmental problems.