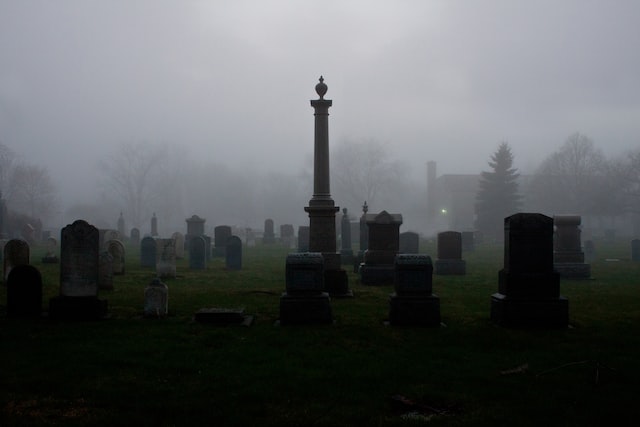 The ancient city of Kadıkalesi is located in Aydın, Turkey. It is thought that this ancient city, which has witnessed new discoveries in the field of tourism for the Aegean region, will attract many tourists.

In the interview, it was said that a grave belonging to 1300 AD was found during the excavations in December. The length of the skeleton belonging to a woman is 1.65 meters. She said that this tomb could be of interest to tourists.

The excavation team initially thought that the burial area might be a water channel. However, later investigations revealed that there was a grave and that this grave belonged to a woman. Anthropologists thought it belonged to a 34-year-old woman.

What is the oldest grave in history?

As far as we know , the oldest burial is in the Levant caves. These tombs date back to the Middle Palaeolithic period, that is, 120,000 years ago. As a region, it is the region where Israel and Syria are now. Skhul, Tabun, Amud are the oldest tombs in the region. Excavations in the caves have been going on for a long time.

Another ancient burial site is the Panga ya Saidi Site. It dates back to 78,000 years ago. There are so many ancient ruins that they could not be analyzed for the most part. Located in Kenya, this site was only excavated in 2013.

Raqefet Cave is one of the other ancient burial sites. This cave with a skeleton dating back 11,000 years is decorated with flowers. These caves in Israel represent the ancient tomb flowers of history.