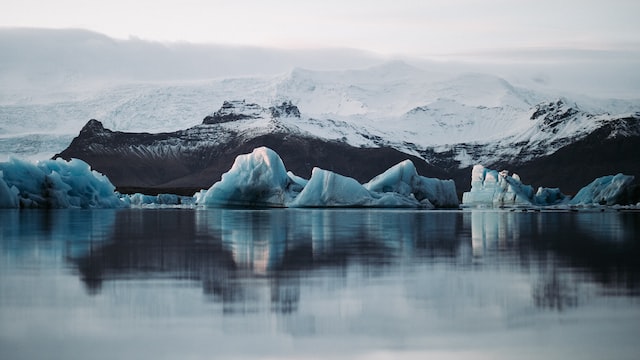 New research is being carried out in Britain just after the last ice age. This study examines hunter-gatherer life in the stone age.

The research is being done by the Universities of Manchester and Chester. The excavation was carried out in the North Yorkshire area. A small settlement was reached in this area, which belonged to communities that lived 11,000 years ago.

There are many things among the finds. Among them are animal and human bones, stone tools, horns.

This site is dated to the Middle Stone Age. It is an area settled on the shore of a lake.

In the news in Phys, archaeologists working in the excavation area said that it would be very useful to find remains in such good condition. They stated that finding such good organic remains will provide very important information in terms of human history and British history.

According to the analysis, people hunted a wide variety of animals around the lake. Findings of animals were found near the lake. Tools made of bones were unearthed in this area.

This region reveals a very interesting result. Often the thought on hunter-gatherer people was that they were nomads constantly for food and that their life was very difficult. But there was a rich habitat in this area, and the community there did not need to migrate elsewhere. For this reason, they did not only deal with eating and drinking, but also engaged in tool making, decorating tools and a stable life.

When is the next ice age

Much time has passed since the last ice age. For this reason, mankind is constantly wondering when the new ice age will come. The reason for this is global warming and climate crisis.

In fact, besides all these bad things, a lot of work is being done for the climate and the environment. Thanks to these studies and new regulations, we can say that the next ice age is not near. Even with the current studies and regulations, it is possible to say that an ice age will not be encountered for at least 50,000 years.