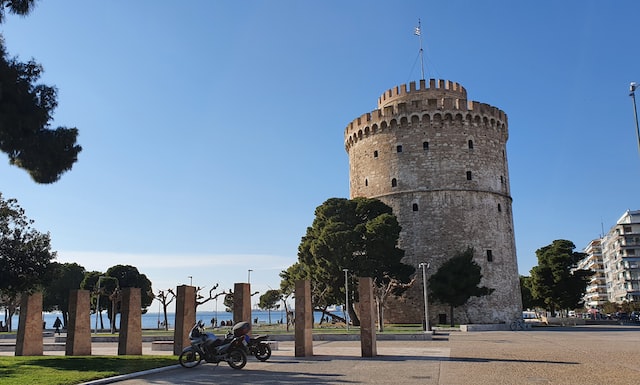 Many ancient artifacts were found thanks to subway constructions in Thessaloniki

Nowadays, many archaeological remains were found thanks to new studies in Thessaloniki. The first of these works is the construction of the subway. Ancient artifacts come to light in these works.

Thessaloniki is such a city that history lies in it. You can come across ruins from the Roman and Byzantine periods with small walks in the city. Thessaloniki was founded in 315 BC and has since become one of the central port cities of Greece.

The name Thessaloniki was given by the Romans in 168 BC. It was one of the most magnificent cities of the Roman period. Many public buildings have been built and this city, which has received a lot of investment, became the second largest city in Greece during the Roman period.

In the new Metro works in Thessaloniki, more than 100,000 ancient artifacts were reached. As expected, many artifacts were found at the Agia Sophia and Venizelos stations, where excavations were started.

Ancient artifacts from the Roman and Hellenistic periods were discovered in Agia Sophia. They found a bathhouse, a colonnaded road, a marble-paved square and shops.

In Venizelos, a road and a boulevard were found. It also appeared in various ancient buildings.

A museum for archaeological artifacts will be built in Thessaloniki

A museum for archaeological artifacts will be built by the municipality in Thessaloniki. The discovery of thousands of artifacts during the construction of the subway caused this.

The museum, which will reflect the past of the city, seems to be a very spectacular museum. Authorities are considering exhibiting the artifacts found in Agia Sophia and Venizelos in an ostentatious museum, not in a small museum.

The museum, which will host various works, will be divided into sections according to the structure of the works.